Every day, more and more news comes in regarding one of the biggest scandals in automotive history: SEAT reports 700,000 of its cars are outfitted with software that “cheats” on emissions tests in the US and Europe, this adds to the 1.2 million of Skoda, the 2.1 million of Audi, and the over 7 million cars left of both passenger and commercial brands listed under the Volkswagen name. Shares have dropped 35% since the 26th of September, adding on to the severe drop that the company has faced since the scandal broke. As it stands, what is being witnessed is a shattering of trust with one of the largest corporations in the world – the Volkswagen Group.

In 2014, what would’ve been proving tests on the reliability of diesel cars in the United States, instead turned into numerous tests to find discrepancies between official emissions tests and road tests, and what Volkswagen claimed. Their diesel engines had been widely hailed as being among the most efficient vehicles on the road up to this point. It came to a head in September 2015 when the Environmental Protection Agency threatened not to certify any 2016 models for sale unless the discrepancy was explained and fixed. Volkswagen revealed to the EPA that it had devised software that, when in normal road conditions, suppressed any emissions control for greater performance, but at a cost of increased pollution. On September 18th the EPA announced the findings for 482,000 cars, but two days later Volkswagen admitted to over 11 million cars having the “defeat device” installed.

“I personally am deeply sorry that we have broken the trust of our customers and the public,” former CEO Martin Winterkorn said. In his resignation statement on 23 September;

“I am shocked by the events of the past few days. I am stunned that misconduct on such a scale was possible in the Volkswagen Group. As CEO I accept responsibility for the irregularities. I am doing this in the interests of the company even though I am not aware of any wrongdoing on my part.”

“We’ve totally screwed up,” Michael Horn, CEO of Volkswagen Group of America, bluntly stated, adding, “Our company was dishonest with the EPA, and the California Air Resources Board and with all of you.” The economic minister of the German state of Lower Saxony, Olaf Lies, also a board member of Volkswagen, later told the BBC that those “who allowed this to happen, or who made the decision to install this software” acted criminally, and must be held responsible. He also stated that the board only found out about the defeat devices “shortly before the media did,” expressing concern over “why the board wasn’t informed earlier about the problems when they were known about over a year ago in the United States.”
Volkswagen claims that the investigations into the scandal will take months to conclude as to who ordered the fitting of defeat devices. Separately, German prosecution began investigating Winterkorn’s role in the scandal for any signs of fraud on his part. 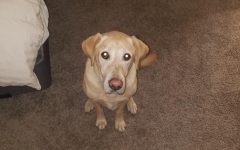 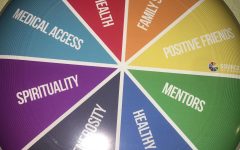 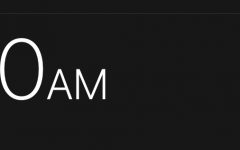 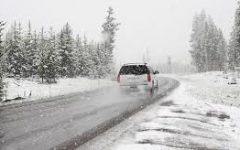