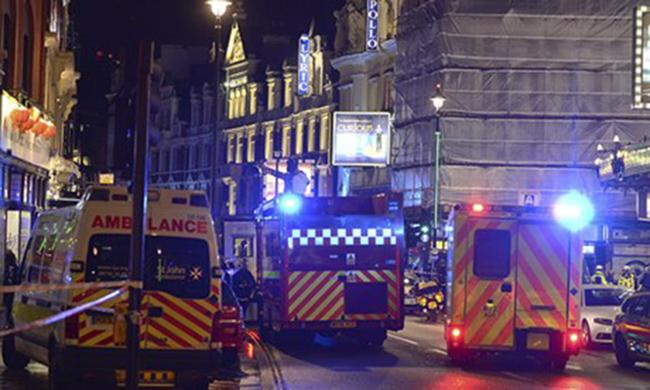 The roof of a London theater, the Apollo, collapsed during a stage play called “The Curious Incident Of The Dog In The Night-time”. The theater was nearly full when the balcony collapsed in on itself. People were seen coming out covered in dust. Some weren’t as lucky. Some people have broken bones, were trapped in the debris, and some have died. Our hearts should go out to those people who were hoping for a light hearted night and instead got a heavy one. The number of casualties has not yet been determined.

For more info go to http://www.telegraph.co.uk/news/10529258/Apollo-Theatre-roof-in-Londons-West-End-collapses.html