Indoor Smoking to be Banned in China 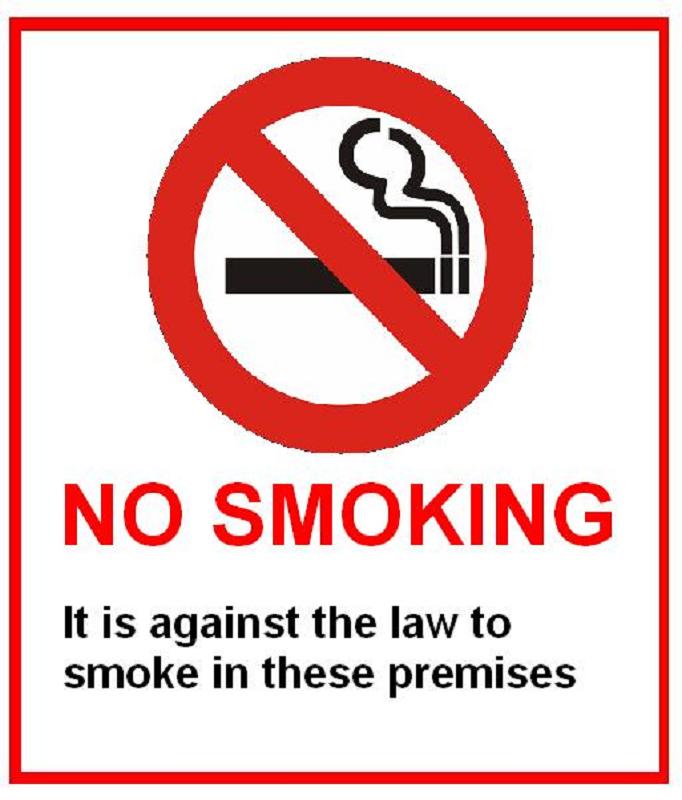 As the world’s largest tobacco consumer, the citizens of China burn through nearly 2 trillion cigarettes a year. However, there is now a push to ban smoking in indoor public places, with “clear punishments” for offenders. The chinese government has made promising moves concerning the tobacco debate, telling officials to not smoke in public places in order to set a good examples. The concern over the huge amount of tobacco use in China isn’t limited to health problems; economically, cigarettes are a bad choice. Medical and health care costs can also be harmful to families for tobacco-users. As of now, 32 cities in China have passed their own laws regarding the restriction of public smoking, and their government hopes to see that number soon rise.