Oh Microsoft, don’t get ahead of yourself. 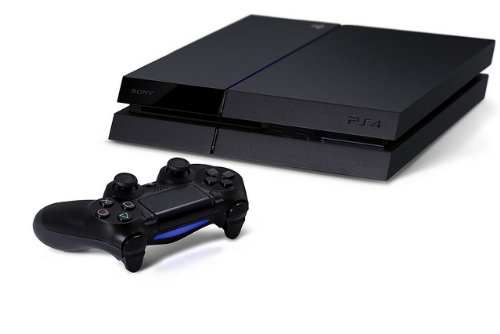 At the CES Show in Las Vegas during a keynote speech, the Sony Computer Entertainment President and Group CEO, Andrew House, announced on Tuesday that the company had sold through 4.2 million PlayStation 4 units worldwide as of December 28th, 2013. That’s 1 million more than analysts predicted and it handily beats Microsoft’s Xbox One initial sales. On January 6th Microsoft announced that in 2013 over 3 million Xbox One systems were sold.

“The momentum of the PS4 system keeps getting stronger and we couldn’t be more thrilled gamers worldwide are enjoying the incredibly immersive gaming experiences along with deep social capabilities and entertainment provided by our network,” said House. “After a remarkable launch, we look forward to bringing even more exciting content and continuing to explore the power of the PS4 system by adding new features and services, including PlayStation Now, in 2014.”

Sony enjoyed their significant one week advantage in 2013 when they released the PS4 on November 15, compared to the November 22 release of the Xbox One. With all the excitement of consoles, Sony’s PS4 has players embracing the social features on the system and streaming games. More than 1.7 million gameplay broadcasts have been done through Twitch and Ustream with an astounding total of over 55 million minutes streamed! With PlayStation Now allowing the players to stream and play titles from all generations of PlayStation on PS4 and Vita while in beta, who knows how great it will be when the full rollout of the service happens this summer.