Is it really worth it? 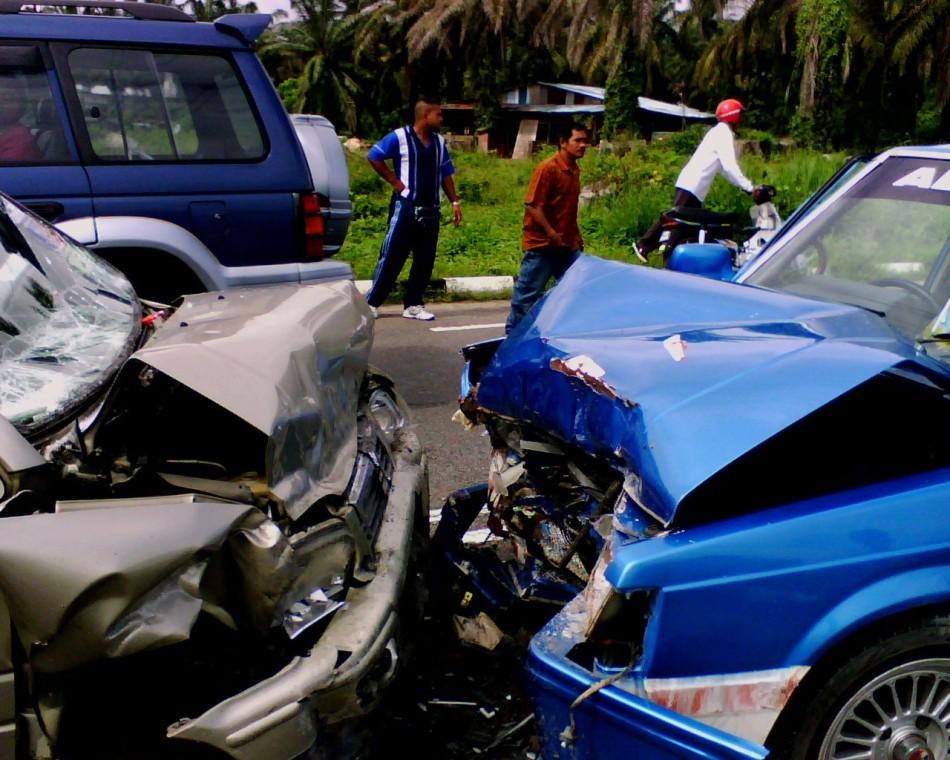 In 2010, it was reported that $99 billion dollars in productivity losses  were spent regarding vehicle crashes in the U.S. That comes out to around $500 per person.  32,367 people died in motor vehicle crashes in 2011 alone, and millions more injured in collisions (rmiia.org). Many of these lives could have been saved, had people been safer behind the wheel. The consequences of driving under the influence can be catastrophic , even fatal. The most recent example of deaths due to car wrecks we’ve seen in national headlines is the tragic death of actor Paul Walker and his friend Roger Rodas in November of 2013. They were reported to be hitting top speeds of up to 90mph. This was not so much due to alcohol as it was to carelessness and neglect for road safety. This gives the average drivers something to think about when hitting the road for a night of partying. Some ways to prevent getting in a wreck are to always have a designated driver if you plan on drinking, travel at safe speeds, and be careful in the winter due to slippery roads. Let’s take others and ourselves into consideration when driving this next year and stay safe.