The Tragic Play Of Othello 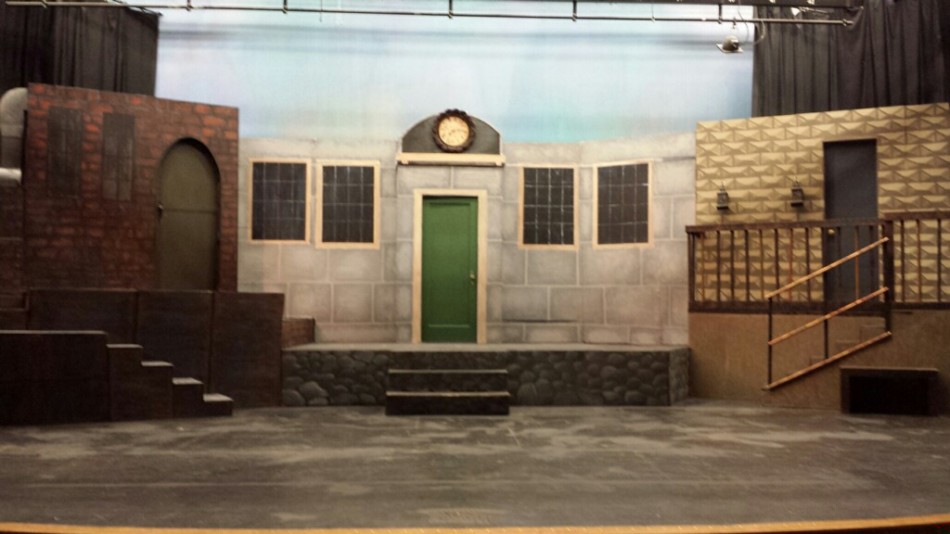 This is the primary set of the tragic Shakespearean play of Othello.

The play Othello is a tragedy by William Shakespeare. If you have ever experienced jealousy, you understand this play. For a high school play, the students did a very good job at portraying the play how they could, even if it did involve changing a few things. The cast had many talented actors/actresses such as: Kelly Stagner, Mitch Williams, William Welch King, Paige Estes, Apollo Rose, Quang Mathew Ngo, Kody Kratz, David Kelling, Benjamin Vorous, Griffen Wingett, Tyler Brostrom, Kira Oskirko, Hailey Cunnington, Piper Glover, and Lindsay Montgomery.

Brianna Smith said, “ I really like it. In my opinion, it was well done. Even if it was done in steampunk. That added to the effect of Othello. The best Shakespeare play I have seen. I loved how they changed Iago’s gender and how she was Amelia’s sister instead of lover. Overall the play was a big success. I really liked it and I’m pretty sure a bunch of other people did also.”