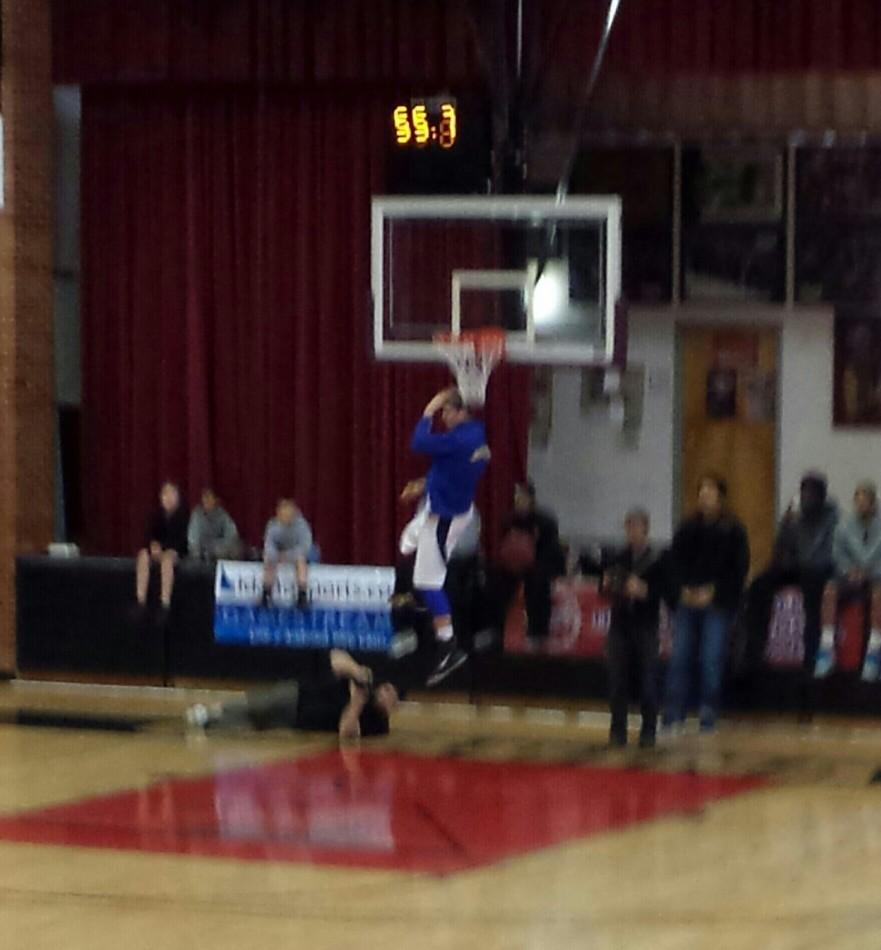 Last Saturday March 15th North VS South all star basketball game at NIC was a big hit! With Lake City’s own Hailey Jackson, Kyle Guice, Justin Pratt, J J Winger, and our very own coach Jim Winger.  With the score ending at 95 to 117 for the boys’ team North lost. It was still a fantastic game for all of our basketball players. Both teams tried their hardest to give us a fantastic game. In the first 20 minutes of the game Justin Pratt scored two two-pointers and J J Winger scored two three-pointers. This is what launched the game into action, just in the first period North and South were tied at 16.

Before the boys’ game there was a shoot off in which Hailey Jackson came in second on the girls’ team scoring 10 for the tie and 7 for the tie breaker. She didn’t win the shoot off that privilege was given to the girl they call “Lady Sour” on the North team. The shoot off and the slam dunk contest had the crowd very intent on what was going on at all times! It was a great game and had a semi big audience, it wasn’t packed, yet everywhere you looked you could see people.