Why is it so Hard to be Green? 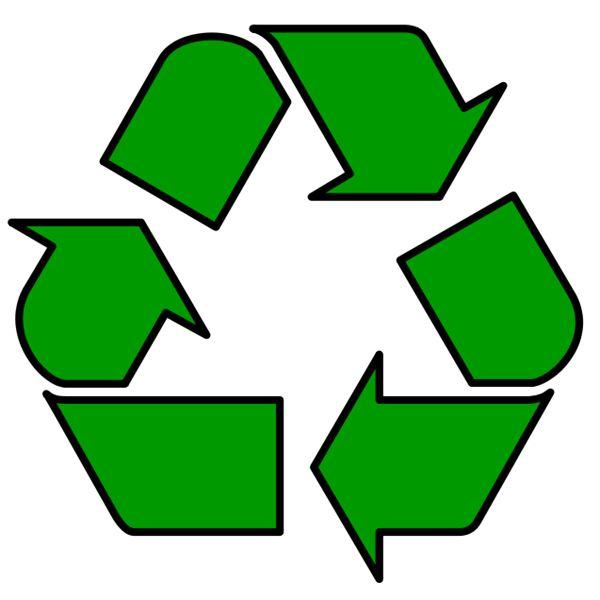 Wikimedia Under the Creative Commons License

Environmentalists have been urging our country to recycle more, biologists are worrying about humans’ impact on the world’s ecosystems, and scientists are warning us of the cataclysmic consequences of climate change. However, the real question is: why humans haven’t done anything about it? Why is going green so difficult?

Humans, by nature, are set in their ways. America is especially known for being hard-headed. With our government, the best we can do is educate the people, and most likely, the people won’t do much.

2. It’s hard to see the impact of decisions

As one person, it is easy to think that your decisions won’t make a difference. A lot of people believe that, and it adds up. Since one person doesn’t have omniscience of the whole world, it’s hard to see the differences their decisions make.

The average American does not make that much money, and we are one of the richest countries. The world’s people do not have enough money to buy new energy efficient vehicles, or use alternate non-carbon fuel sources. Curbside recycling programs would raise taxes, and driving to the dump to dispose of recyclables takes time and money.

4. The Economy would suffer.

From our viewpoint, the people can’t afford to go green, and also the government can’t. If the government made recycling mandatory, that would be unethical. If the government explored alternate fuel sources, then our large oil companies would lose money. Our trading system with oil-rich eastern countries would collapse. Going green would be essentially sacrificing our economy, and it would put us in a recession probably even deeper than the one we just came out of.

Americans don’t just not know about the world’s environmental problems, but we don’t want to know. We would rather just sit on our computers with a blanket of happiness on our shoulders instead of stand up and face reality. Although humans don’t like change, and going green costs money, we should make eco-friendly decisions, even with some acquiescence.