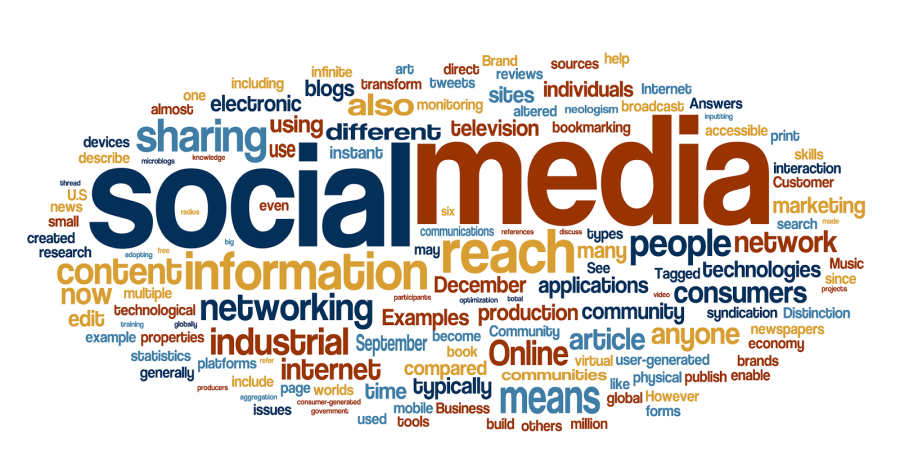 According to an eMarketer report, an estimated 1.73 billion people use social media, and that number’s expected to rise to the approximate sum of 2.55 billion people by 2017. Currently, the most popular social media websites are Facebook and Twitter. Among the users are young adults and teenagers, who, in today’s culture, seem to be the ones most influenced by social media. Young adults and teenagers are consumed by the idea of trying to get as many likes and followers as possible, which, believe it or not, can have psychological consequences.

The Columbia Chronicle writes, “Anxiety disorders are on the rise in young adults, and recent studies suggest the spike may be related to social media.” Ironically, social media can also make people less social. A recent poll done on www.debate.org shows that 81% of people believe that social media has made us less social, while only 19% said no. When was the last time you hung out with friends or family and were not on some form of social media? Most people would probably not be able to recall the last time this occurred. That’s because on average, “18- to 34-year-olds spend as much as 3.8 hours a day on social media,” writes the New York Times.Today’s society shows that people are spending so much time on social media that they’re forgetting about reality and what’s actually going on around them. In moderation, social media can be used as a great way to interact with peers, but when overused, the effects prove negative.