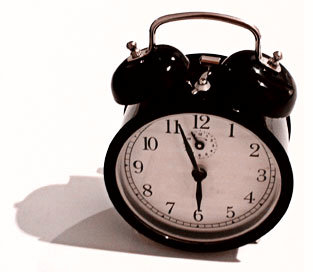 Wikimedia under the Creative Commons License

Sleep allows your brain to better process information, thereby enabling you to learn better. Deprivation of sleep affects teenager’s abilities to concentrate, learn, and stay awake in class. Teenagers also tend to go to bed later and wake up later, which is a natural part of their biological sleep pattern.

One simple solution could counteract the issue of teenagers not getting enough sleep: starting school later. Lake City sophomore Alenna Sellers says, “School should start later because it would give me more time to focus on studying for my AP classes.” By having school start later students will be able to stay up later to study and still be getting enough sleep. This would be beneficial to students’ learning as well as to the school. If a student is able to get enough sleep and perform better on standardized tests, the school will benefit by getting more money for the school’s budget. In conclusion, the benefits of starting school later greatly outweigh the reasons for starting school early, which are few if any.