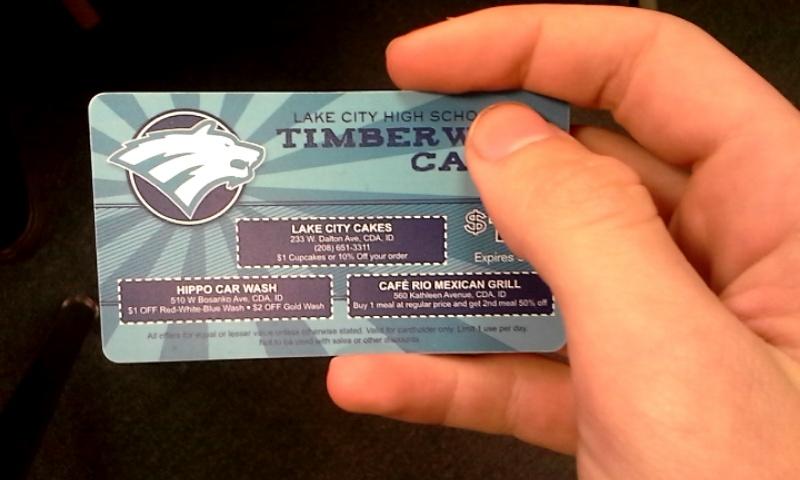 The Lake City High School wrestling team hit the streets of Hayden and Coeur d’ Alene this last Wednesday, November 19th to sell T-Wolf cards. The proceeds of the sales all went to funding trips and tournaments for the team. The night started off with a quick meeting to split into groups and head out.

Each group drove to an area and went door to door trying to sell cards. As the cards sold spirits went up. The Missoula wrestling tournament was in jeopardy, without selling enough cards the team wouldn’t be able to go. But, as the night went on it looked like it might be possible!

When the team regrouped back at school after 4 hours in the grueling cold, the money was counted and we all went in to eat. As we ate we wondered if we had raised enough for the year. The verdict on the outcome of sales has not yet been determined, but wrestler Ryan Hinman said, I really hope we raised enough this year to go, I’d be pretty upset if we didn’t get to travel to Missoula this year.  As a team they are all hopeful that this season will be better than the past. Hopefully the money will help with that.