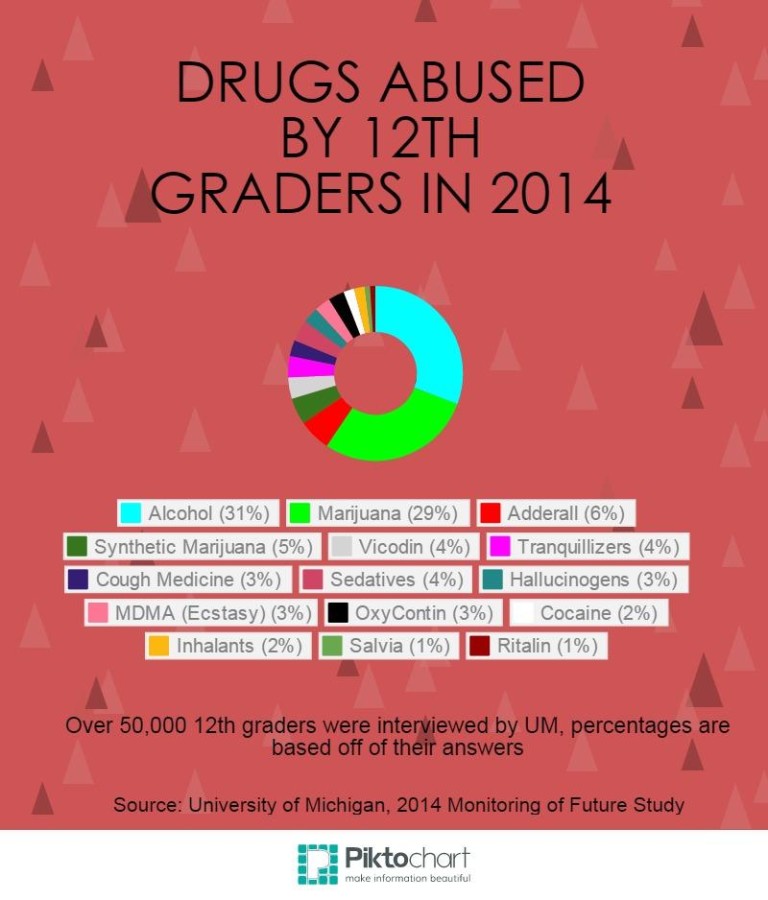 Teen drug abuse is a very serious topic. Teens use and abuse prescription drugs along with illicit drugs, and they have for a long time, although the National Institute on Drug Abuse reported that there has been a decline in teen alcohol consumption, prescription pain relievers, and a decrease in synthetic drug use in teens. There has been no increase or decrease in marijuana use among teens in the last decade, but there has been a decrease in the disapproval of marijuana use. With the country’s new controversy of marijuana and its helpful and harmful effects, the result of this decline in disapproval may be understandable, especially for the residents of the Pacific Northwest.

Tobacco use in teens continues to drop and, according to the National Institute of Drug Abuse, it is at an all time low. The use of other forms of tobacco remains popular. The use of hookah has continually increased since 2010. The new popular thing for teens is e-cigarette use. According to NIDA 14.2 percent of twelfth graders reported that they saw e-cigarette use just as harmful as smoking an actual cigarette.

Marijuana use has remained the same throughout 2014 among teens,although their views on the drug have become more accepting. I interviewed sophomore Kim Cook, and she said,“I think it should be used in moderation, not saying it is bad. It’s like alcohol, it needs to be moderated. Too much alcohol can get you in trouble. I think you should wait till you’re an adult because your brain needs to fully develop and if you don’t let it you can lose your brain cells.”

Teens have a more relaxed view towards the drug but they also understand the negative effects.

Although teen drug abuse may never go down to zero percent, we should try to curb the bad habit. Prevention and information about the problem is the only way to help teens.