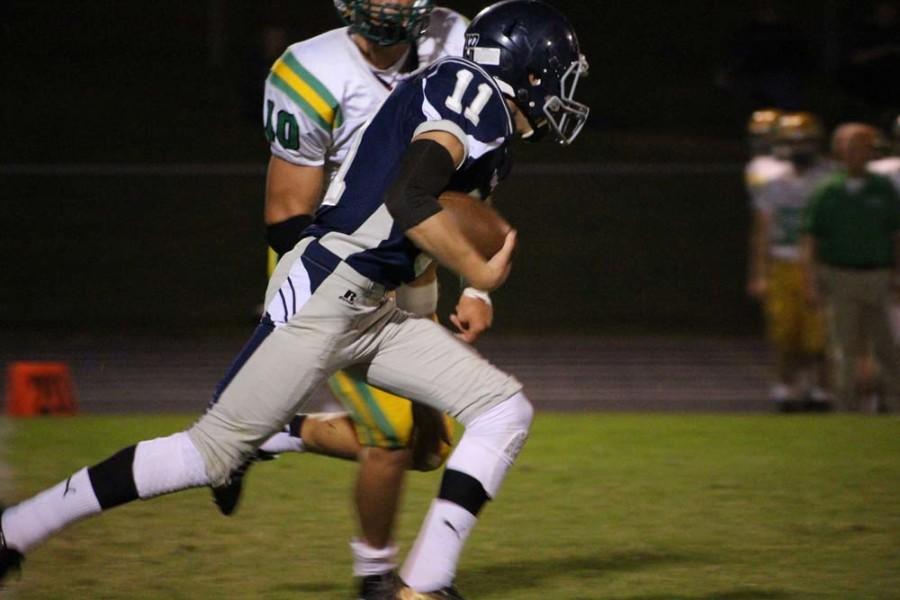 A Night Under the Lights

Homecoming 2015 was definitely one to remember. Even though we may have lost the football game, the students were still roaring with excitement for our school! Being able to count on everyone supporting the football team and cheering so loud for them was such a blast to be a part of and watch. I am lucky to be a part of the creativity and excitement with the other students.

Representing Lake City during spirit week is one of my most favorite times throughout the year; not only do we get to dress up funky, but it has a meaning behind it too. We are proud of our school and always look forward to be involved with all the fun. In the student section at the game, I witnessed people being so spontaneous and showing emotion throughout the cheers. The band played amazing and everyone was loud and full of energy no matter what the score was. As a student, I can say that at times, I was tired of standing, and my voice was hurting, but I kept going because all of  my friends and I couldn’t resist cheering, dancing, singing, (whatever, you couldn’t resist) knowing that our support was helping the team play better.

I asked some girls who were very dressed up for the game what it felt like to be so spirited and happy for the whole night. One girl, Kalara Riggs, said, “My adrenaline was pumping and I felt connected to the team.” There is no better way to put that, and I think everyone who was there felt they were one with the team. We had signs, cheers, and the support of all the parents who came, and I think the boys really loved that. Our biggest,loudest cheer would have to be, “Hey, Go T-Wolves!” In the stands, when our boys had made a mistake, it was, for the most part, positive talk, not letting anything affect our emotion on how glad everyone was to be there. In that moment of fun and joy it didn’t matter what the score was,what mattered was everyone coming together to form a big family.

As a High Schooler, I would say that going to school events and games makes the four years here definitely worth it. After graduation, there won’t be another homecoming, and there won’t be another assembly to share all these fun memories with. Homecoming game is a favorite of mine and others, since, as underclassmen, we don’t have a prom, so it’s our big dance. The game was a success and an indescribable night. I would say that just trying to explain the feeling and the emotion doesn’t do justice. We all were there together ,and shared so many laughs that there will never be a moment like that again. Overall, I think this football game had a lot to offer, and it was worth sharing. I’m glad I have the chance to go to these games and support my high school. It’s a fun time in my life and I wouldn’t want to be doing anything/going anywhere else,especially  to any other football games other than here at Lake City. 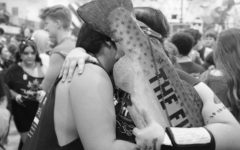 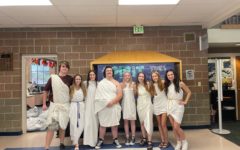 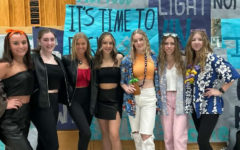