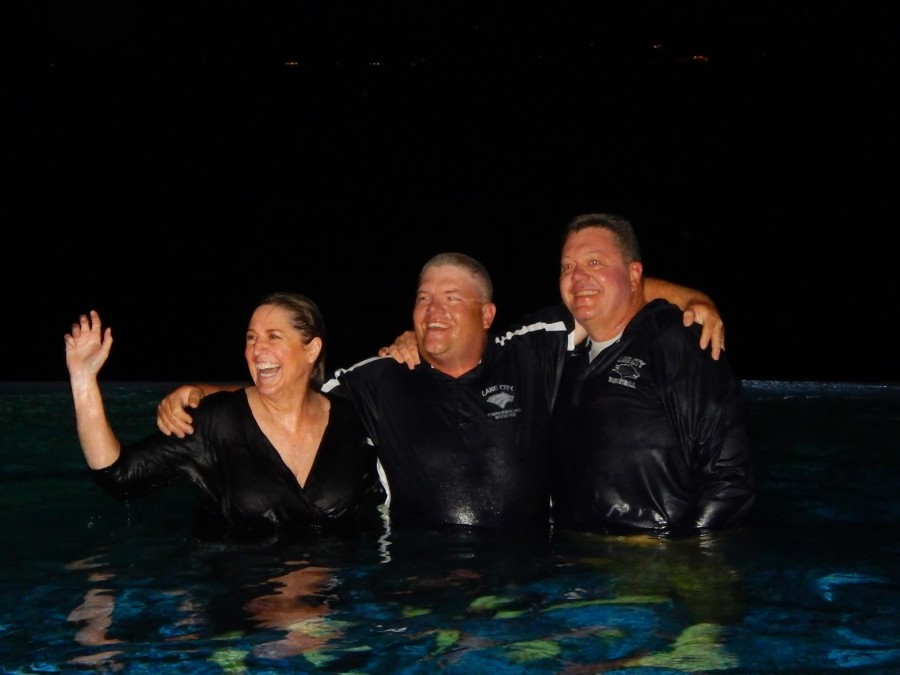 A Benefit to Benefit

Each October, Lake City High School’s main fundraiser occurs, called “Cruizin’ for Kids.”  The Lake City Boosters are in charge of this auction.  The Boosters allow any organization or person to submit a basket for auction, and all the sales proceeds go to the Boosters or a specific designated school program or activity.  Also, large items or prizes are donated to be sold in a live auction by a real auctioneer, creating a fun event for everyone.  This fundraising program started about 13 years ago and is very important to the school.  School budgets in recent years have become very stretched, and these funds are important to supplement the budgets to allow students to prosper both academically and through sports.

This year Cruizin’ for Kids was held at the Hagadone Event Center on October third.  This facility is located at the Coeur d’Alene Resort Golf Course.  Approximately 250 people feasted on huckleberry glazed BBQ ribs and baked potatoes at the event.  The silent auction tables were set out before the dinner and continued on while the audience listened to Joe Partington explain the history of Cruizin’ for Kids.

In addition to the basket sales and the live auction, money was raised from selling raffle tickets for prizes and the “Raise the Paddle,” where the auctioneer challenges people to raise their bid numbers and donate cash to attempt to reach a goal.  This year the auctioneer challenged everyone to donate a total of $10,000 for the “Paddle”.  Adding incentive to meet the goal in the “Raise the Paddle” cash fundraiser, Mrs. Clifford, Mr. Winger, and Lake City Booster President Jon Wilson said that they would jump in the Event Center’s outside pool if the goal was met.  The goal was met, and the three honored their commitment by immediately jumping (or cannonballing) into the outdoor pool. This was a great addition to this year’s event!

In recent years, the auction’s monies have been allocated to a wide variety of school programs.  These monies were used for the Environmental Club to go on a field trip to Moscow, Idaho; art students were able to go to Bozeman to bronze their sculptures; the Drama Club was able to purchase new sets; wrestling scorers were able to purchase new Ipads; and the track team was able to purchase new high jump equipment. Any kids who could not afford student packets for Fight for the Fish were given the packets for free.  The engineering club received tuition for a camp, band members received sweatbands, senior scholarships were given to students in need, and scoring devices were given to the tennis team. As you can see, these monies are used for the student needs in a wide range.

Clarissa Jackson, the Vice President of the Lake City Boosters, stated, “The Cruizin’ for Kids auction is extremely important because some academic programs such as the Art Club receive a yearly budget that is extremely low.  Mrs. Asher has estimated in the past that she is given a budget of spending materials at $1.35 per student.  The auction even serves as Mrs. Asher’s vehicle to sell her own sculptures to allow students to visit the Bozeman foundry with their own sculptures.”

In conclusion, the Cruizin’ for Kids fundraiser shows that community members are willing to donate their money and goods to a great cause; the continuing education of kids and to help “money short” school systems with private monies. 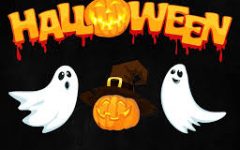