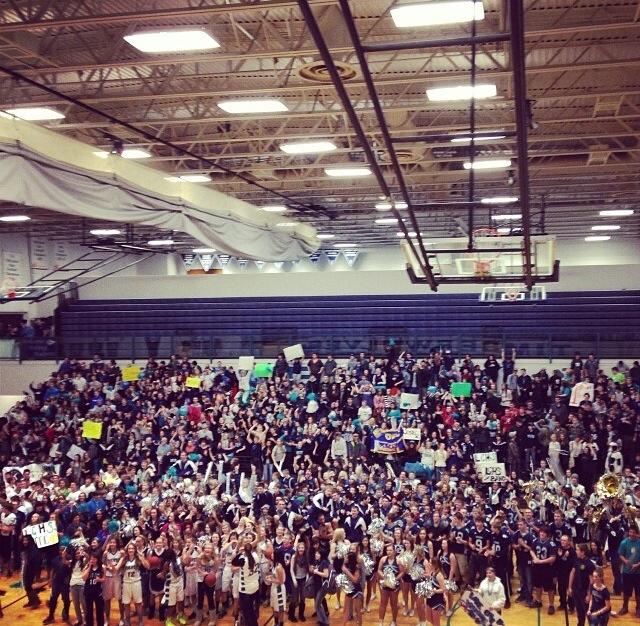 On Friday, December 13th, the students of Lake City High School participated in the making of a lip dub. A lip dub is the combination of lip synching and dancing to make a music video. Our Lip Dub was to make us and other students in the district aware of bullying, and take a stand against it. According to Makebeatsnotbeadowns.org, suicide rates among ten to fourteen year-olds have grown more than 50 percent over the last three decades, so by taking a stand now we can try and end these young tragedies for the generations after us. With much energy and excitement, Lake City came together and took their stand against bullying.